The solar energy industry in the USA has continued to grow at an impressive nationwide rate of about 4.4 times over the past five years. However, details on solar hot spots in the USA can be quite elusive.

While several states are known to have plentiful sunlight including Arizona, Florida, and California, many states are leading the solar revolution but are flying under the radar.

The following is a discussion about the top three solar states in the United States by cumulative capacity, solar jobs, and actual installed capacity.

The 3 Best States for Solar Power in the USA 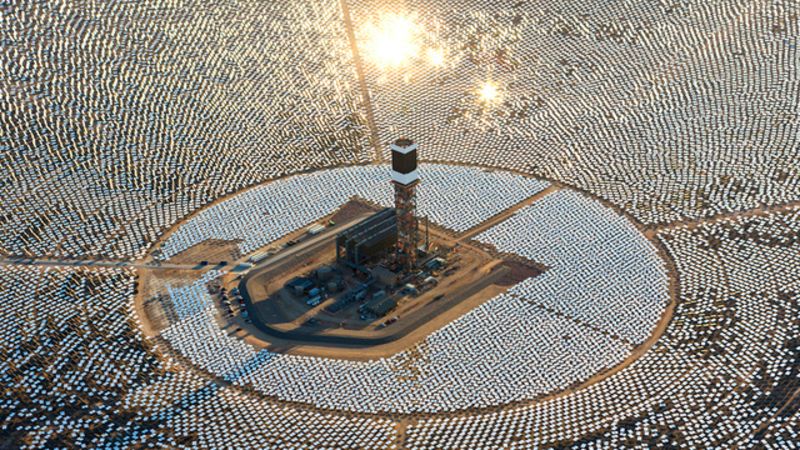 The Golden State reigns supreme when it comes to the solar market in the United States. California boasts 18,296 Megawatts of cumulative solar capacity that can power an estimated 4.732 million homes, which is about the equivalent of the next 9 states combined.

California is clearly head and shoulders above other states when it comes to solar energy in the USA. It has about 100,050 solar jobs and an installed solar capacity of 5,096 Megawatts, which are both higher than any other state.

Besides its strong and consistent sunlight totals, California has enjoyed the perfect mix of high energy prices, progressive culture, and strong solar incentives because of its long list of solar-friendly utilities that ultimately make it the perfect place for impressive growth in solar. 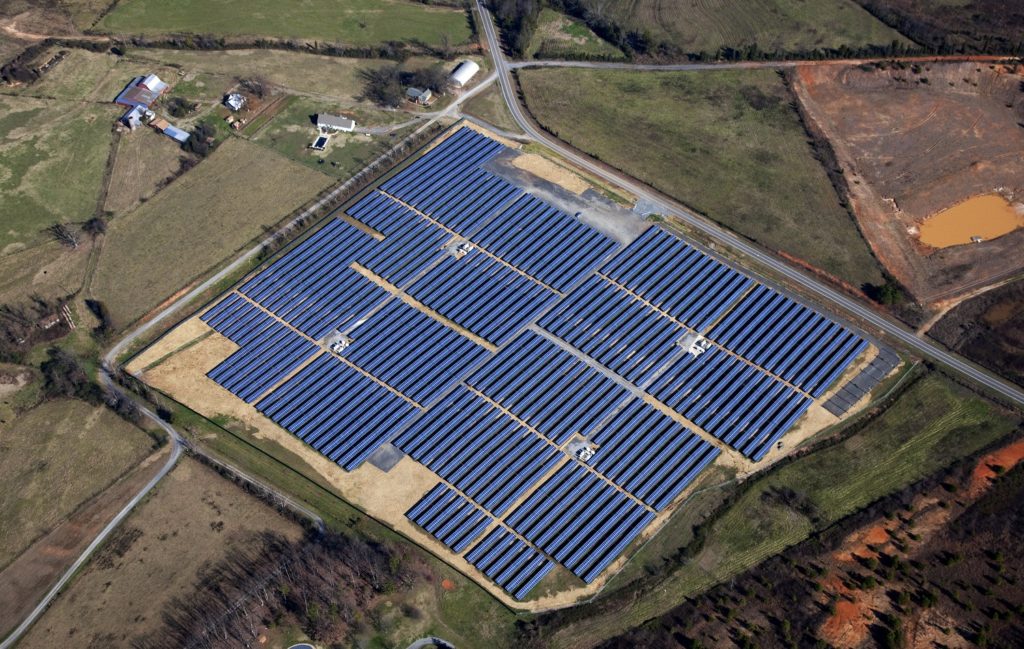 North Carolina might have been and continues to be one of the top 5 states for solar in the United States, but it is worth noting that it is the quickest growing in the country. The State has moved from number 4 to its current position at number 2 and it is one of the top 10 states in terms of solar jobs.

North Carolina not only has an impressive cumulative solar capacity of 3016 Megawatts that can power 341,000 homes, but it is also creating a good number of solar jobs that currently stand at 7,112. It also has an installed solar capacity of 923 Megawatts.

The success of North Carolina’s solar industry is driven in part by the excellent financing options provided in the state such as the revolving loan program offering some of the most competitive interest rates for homeowners that wish to purchase solar panels systems using loans. 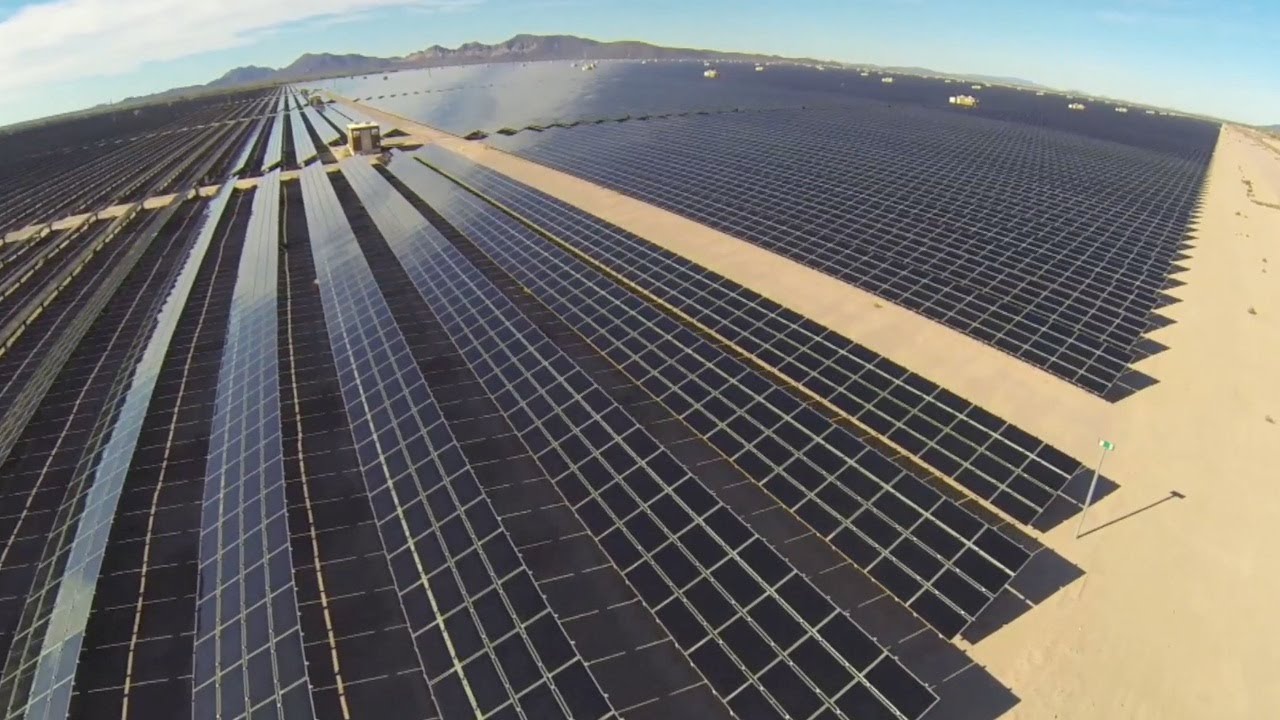 The Grand Canyon State has been in the top 10 states for solar for a while now, but Arizona is now a proud member of the top 5 club especially after witnessing some of the most dramatic growth in the country especially in 2017.

Arizona is currently third in the country and boasts an impressive 2,982 Megawatts cumulative solar capacity that can power 446,000 homes. It comes in at number 3 in the states with an installed solar capacity of 657 Megawatts. The state has about 7,310 solar jobs.

Arizona has managed to come out on top even after the Arizona Corporation Commission tried to restrict the use of distributed solar in recent years. Thankfully, its state solar tax credit has allowed Arizona homeowners to get the benefit of both their federal and local tax subsidy and now they enjoy some of the best rates for solar installations in the country.

The reality is that solar is here to stay. It is becoming more affordable and producing more energy as technology keeps advancing. The 3 states listed here are currently the top states in the US in terms of solar. However, other states are quickly catching up and it won’t be surprising if some of the states are dethroned by others in the coming years.